North Carolina is known for its booming craft beer industry, and Wilmington area breweries have quickly risen to the top of the ranks in the past few years. A multitude of options abound for residents and tourists to find local craft beers in retail shops and restaurants. Many breweries also offer tours for a closer look at how their beer is produced and of course a chance to taste different beers directly from the source. 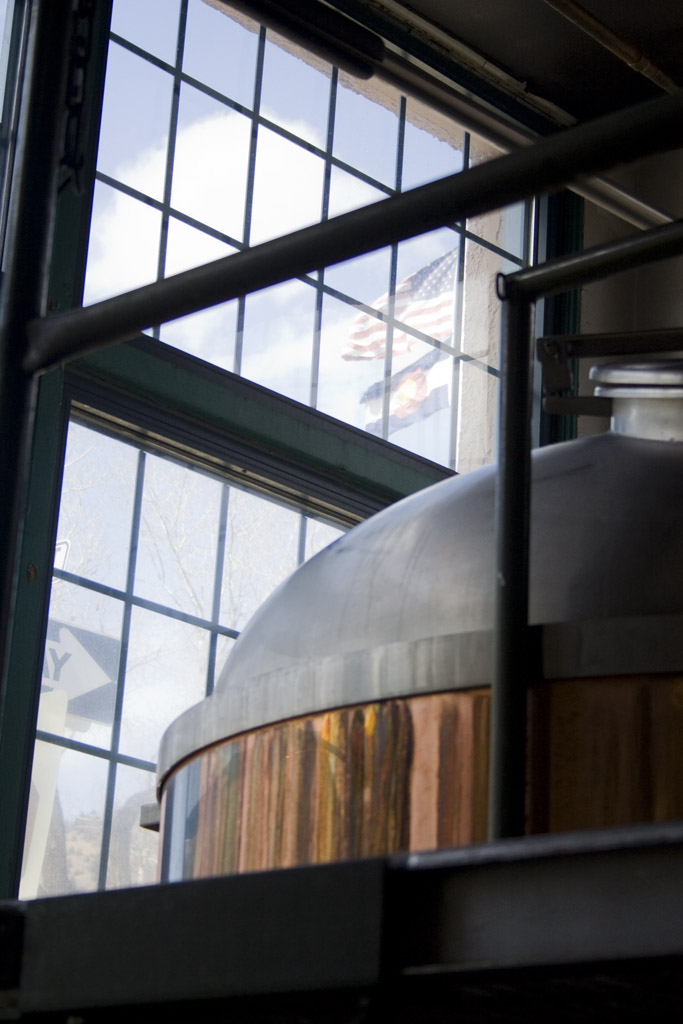 Photo by Larry Nutt / CC BY

WILMINGTON BREWING COMPANY
Wilmington Brewing Company  began as a small homebrew supply store and has now evolved in to a large-scale business with a newly-opened tap room and bar on Kerr Avenue. Visit their homebrew store to find everything you will need to brew your own, high-quality craft beer. They have recipes, grains, hops, liquid yeast as well as brewing, bottling and kegging equipment, and even offer classes for those looking to learn from master brewers. If you are looking for your next hobby, you just may have found it.

FLYTRAP BREWING
Flytrap Brewing  is located in the urban and historic Brooklyn Arts District in Downtown Wilmington. Known as a casual spot for locals to relax, this brewery specializes in American and Belgian style ales that are brewed in small batches.

IRONCLAD BREWERY
Ironclad Brewery has brought new life to its location, a historic building dating back to 1925 in downtown Wilmington.  While all of the utilities within the building had to be replaced, the interior brick walls and roof have been kept intact and the 2nd story wood flooring was restored and used within the brewery. Using only the finest malts, hops and other ingredients, their brewers hand forge a wide range of styles of craft beer sure to please your palate. The brewery offers two floors of craft beer, bar seating, and even an event space.

BROOMTAIL CRAFT BREWERY
Wilmington’s Broomtail Craft Brewery offers craft beer uniquely brewed in the owners’ old horse barn. Their beer can be found in local shops or in their tap room on Amsterdam Way. Broomtail offers 11 beers on tap, including their specialty Catch of the Day, which it brews in collaboration with Catch restaurant. 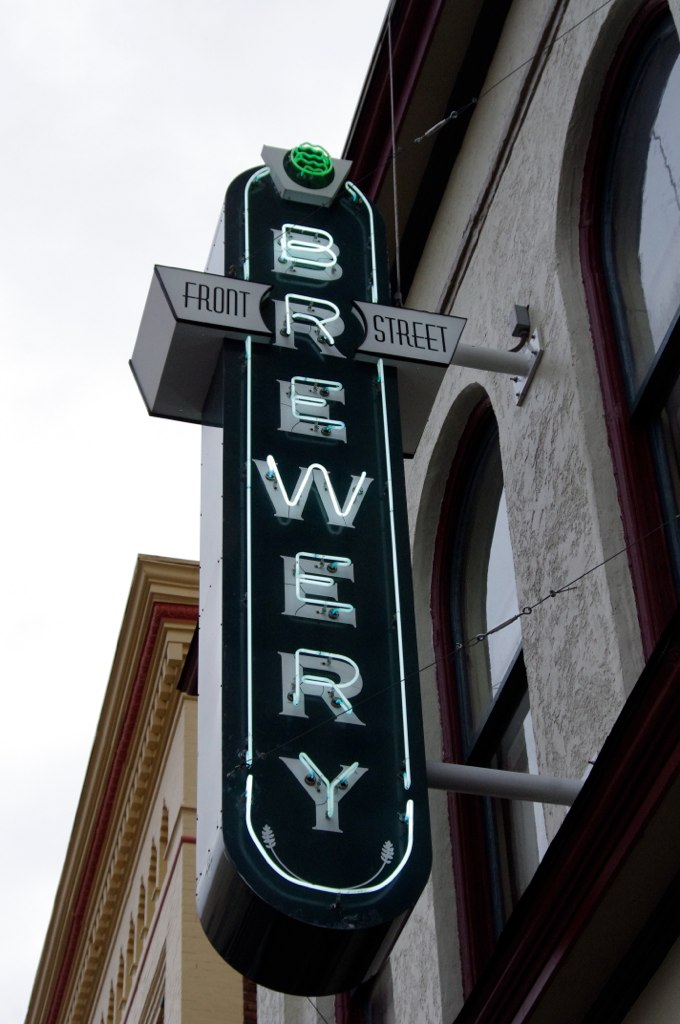 Photo by James Willamor / CC BY

GOOD HOPS BREWING
Although their roots are from Black Mountain in NC, Good Hop’s Brewing eventually found its new home in Carolina Beach. They offer five flagship beers with additional seasonal and specialty beers in rotation at their taproom located on Harper Avenue. Their mission is to make great beer, one small batch at a time.

CHECK SIX BREWING COMPANY
Check Six Brewing Company, located in nearby Southport, NC is family-owned and operated. Their unique name comes from their family connection to the United States Air Force and is a reference to the phrase, used in the military. The nod to the Air Force is seen all throughout the brewery, in its décor and even the names of their beers. 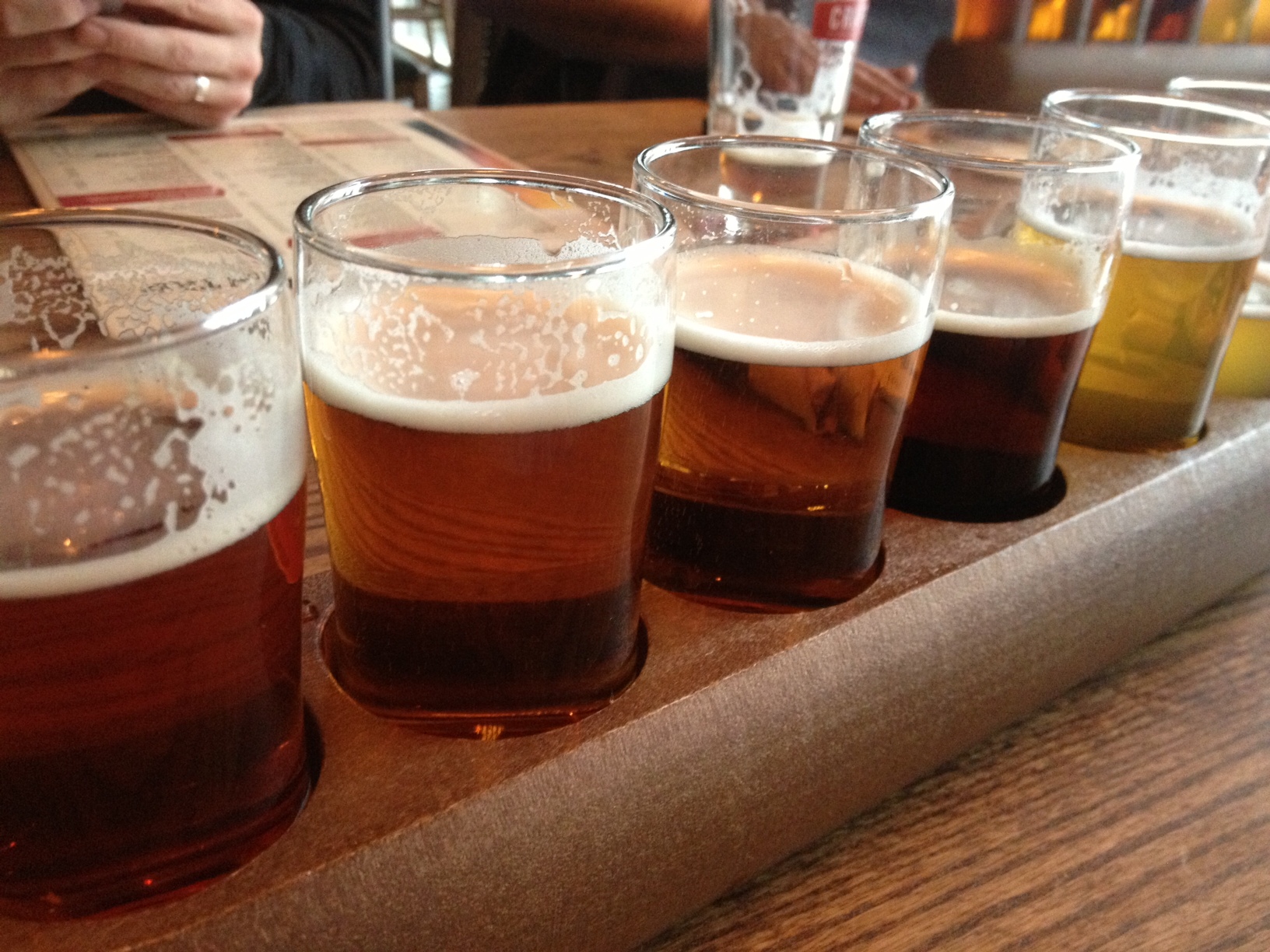 Photo by James Willamor / CC BY

The Ultimate Holiday Kitchen in Your Logan Home

Top Tips to Prepare Your Home for Fall

Tips to Keep Your Home Organized This School Year

Don’t Miss Out on The Reserve at Beaumont Oaks

Our Ultimate Guide to Owning Your First Home

With Rising Mortgage Interest Rates—Now is the Time to Buy Ready to get Started?